Gillian gets it all figured out in her career at Castleton

The lady with all the figures at her fingertips is Gillian Ross, Castleton Farm’s finance manager.

She has spent her career working in accounts, having moved to the North-east from the Central Belt when she was 15.

Gillian joined the Castleton Farm team in the summer of 2018.

“It was a summer of change for me and my family,” explained Gillian.

“My son was moving to Horsham to be with his girlfriend, my daughter was starting university and my husband started a new job in the Netherlands.”

However it is certainly a move that Gillian has never regretted.
“Castleton is a very happy and fun place to work,” she said.
“The most common misconception is that it is a small ‘pick your own’ fruit farm. People really don’t realise the size of the farm.
“But even though it’s a big company, it still feels like a family business. You are more than an employee and are part of a big family.
“And everyone mucks in. For example, I remember Open Farm Sunday back in 2019, when all the workers and their families got involved.
“It was a real team event and was terrific to see the number of visitors we had. I was in the welcome tent so I saw them coming in all excited and ready to explore.
“I also saw them on the way out where they were surprised by the size of the farm as well as what goes into growing the fruit.

“My personal highlight was the delicious ice cream waffle at the end of the day.

“In fact, there is a very cheesy grinning pic of me with it which would later re-surface in the form of masks which my work colleagues made!
“These masks were used for our morning team meeting when everyone was working from home.
“I turned 50 during that time and joined the meeting to be greeted by a screen of Gillians singing happy birthday! It was a lovely start to the day and this fun team spirit sums up Castleton perfectly.”

We asked Gillian what her advice would be for anyone starting out in their career at Castleton.

“Relax and be yourself,” she said. “Ask questions and take notes.

“No one expects you to remember everything so take it one step at a time. And there are a variety of roles at the farm so the job you start doing could lead to other positions here.”
It’s something Gillian has experienced herself. In her time with us, she is pleased she has been able to grow her role and expand the accounts team.

We did have to ask if there was a downside to working at a family-run business, especially one that grows and produces the best traditional Scottish food.
She pauses for a moment before reluctantly admitting, “Well, I find I could eat my own weight in the café’s fine pieces…”

← The importance of sustainability Growing cherries → 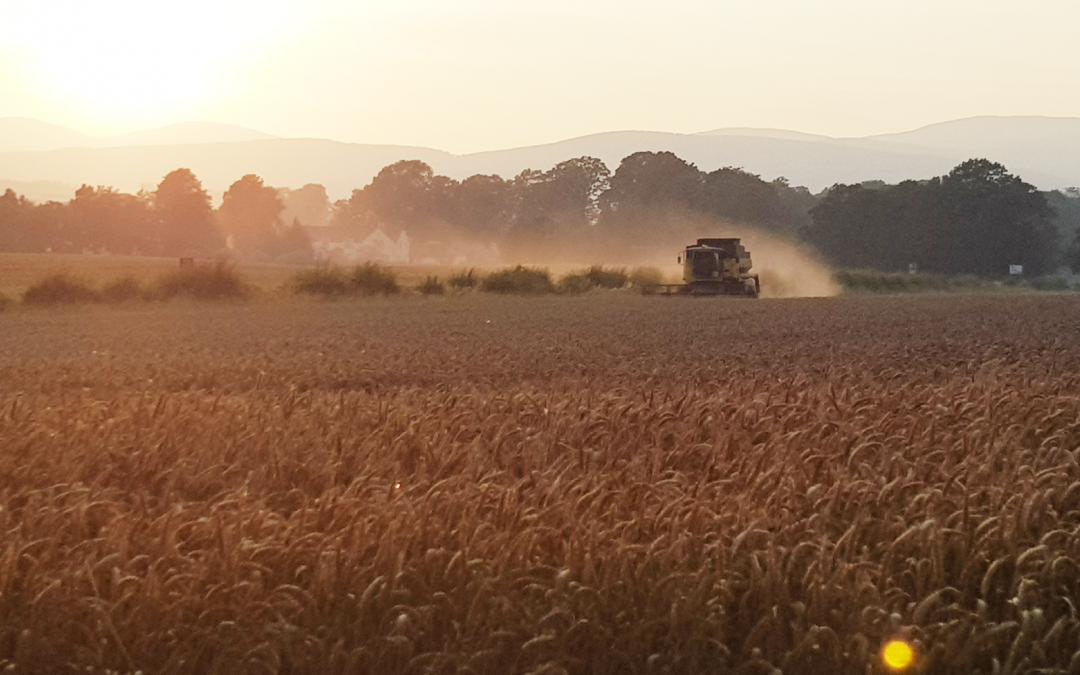 The importance of sustainability

The Mitchell family has farmed...

About the cafe, Sustainability 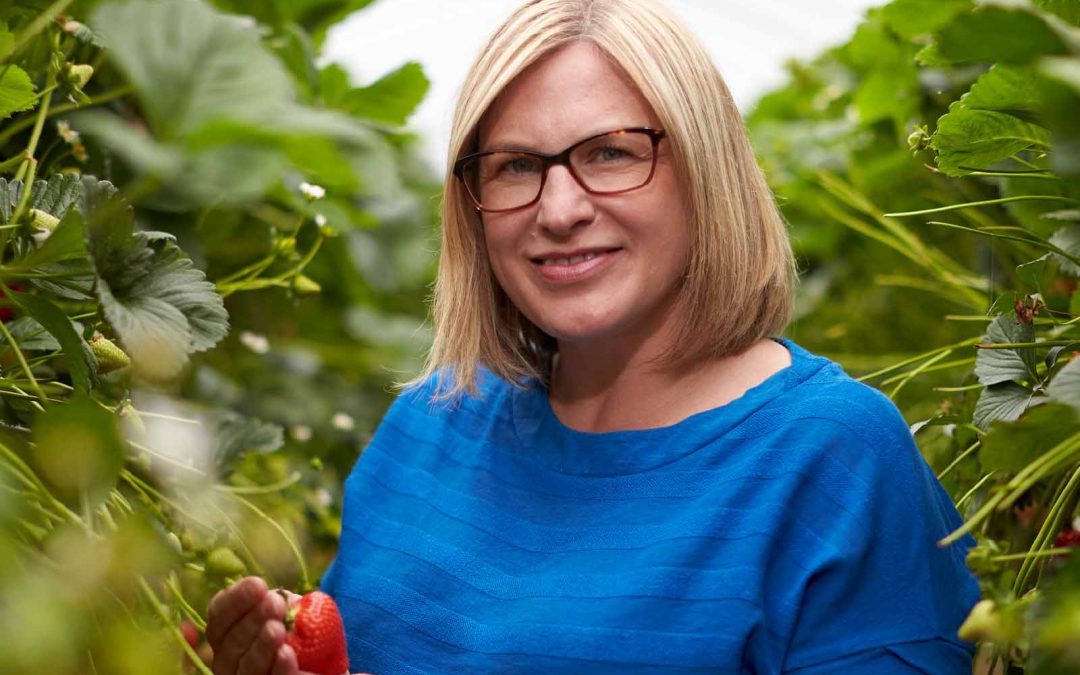 The story behind our farm shop 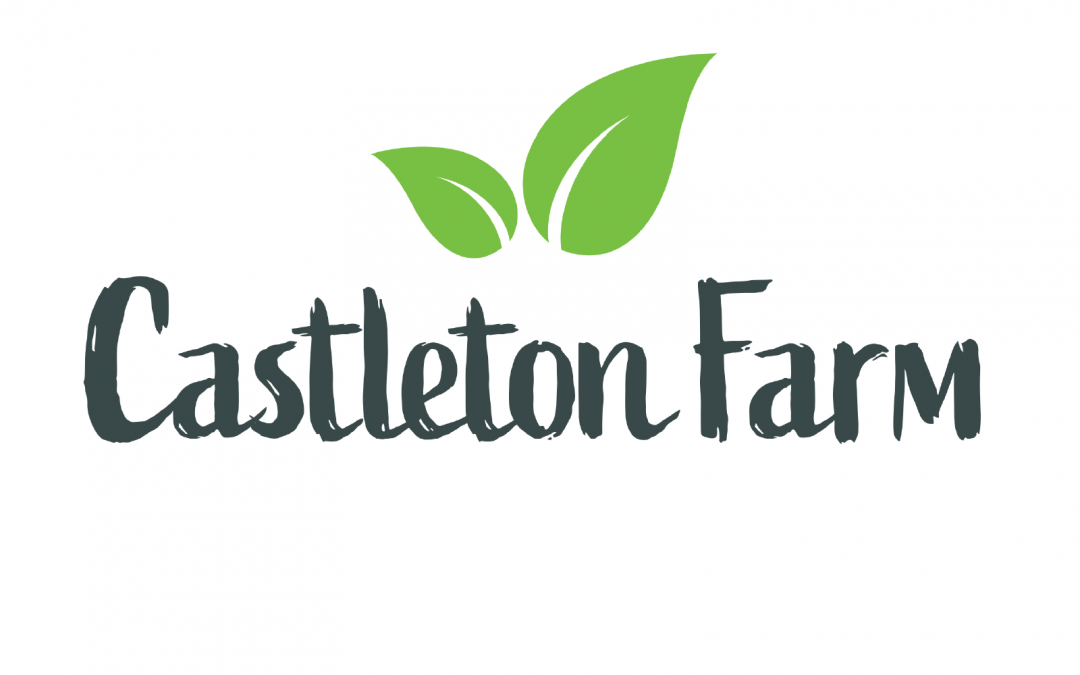