The farm is well known in the region for the quality of its strawberries and raspberries, but it also grows 50 acres of cherries. And the cherry harvest season has just arrived.
Scotland produces the latest cherries in the northern hemisphere. We are still producing after the US, Canada and England have all ended their seasons.
Castleton Farm says it believes it is one of only a few farms in the world picking fresh cherries in September.

Only 5% of cherries sold here are grown in Scotland, but farmers are keen to increase their market share to capitalise on demand for locally-grown produce.
Castleton Farm planted its first cherry trees in 2010, making them one of the first commercial orchard in Scotland.
They grow 10 different varieties, including the sweet dark red Sweetheart and the large and glossy carmine-red Kordia.
All the fruit is grown under polytunnels, which reduces the risk to the crop from the weather.
The cherry season starts at the end of July and lasts eight weeks, however this year’s growing season was severely impacted by the cold spring.

Farmer Ross Mitchell said: “There was a prolonged period of late frost in April that lasted for more than 15 nights in a row.
“In general, chill is good for cherries but at this point flowering had started and cherry blossom is easily damaged by frost.
“However our frost protection system proved effective towards saving our crop. There is slightly less fruit this year, but what we are getting is much larger and sweeter than ever.
“Cherries are a very climate sensitive tree. And with climate change, seasonal variability is going to become more and more of a factor.
“We have invested substantially in the Cerasina cherry varieties from German breeder Peter Stoppel, and we have exclusive rights to grow these late season cherry varieties.” 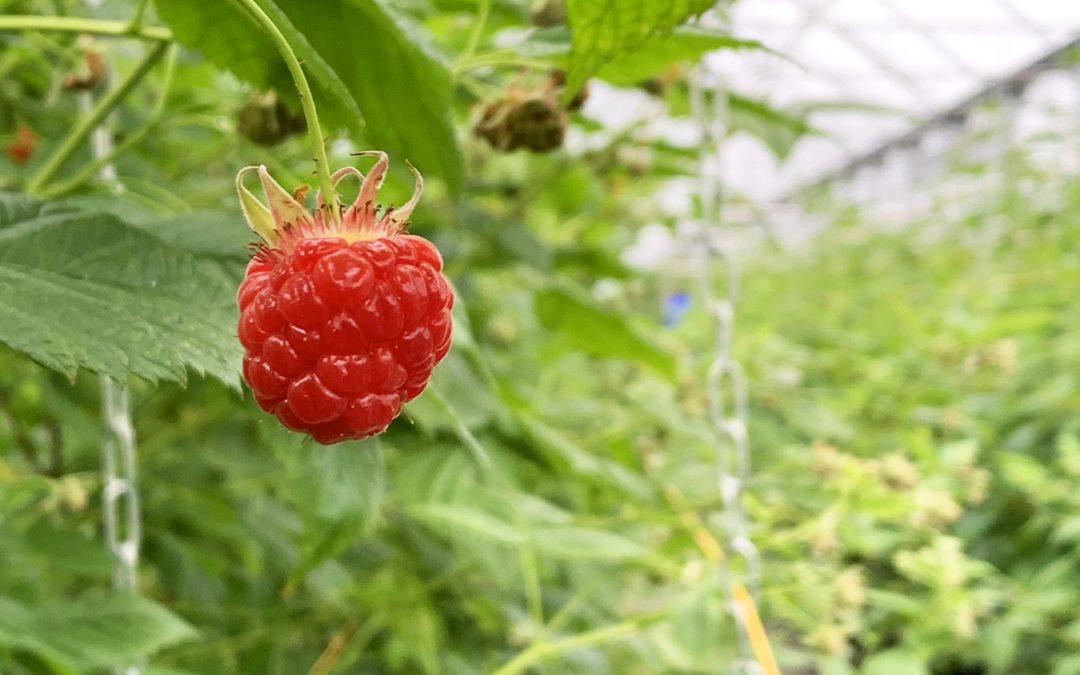 First raspberries in the UK appear in Aberdeenshire

Usually a sign of high summer days, raspberries are making an early entrance this year, thanks to... 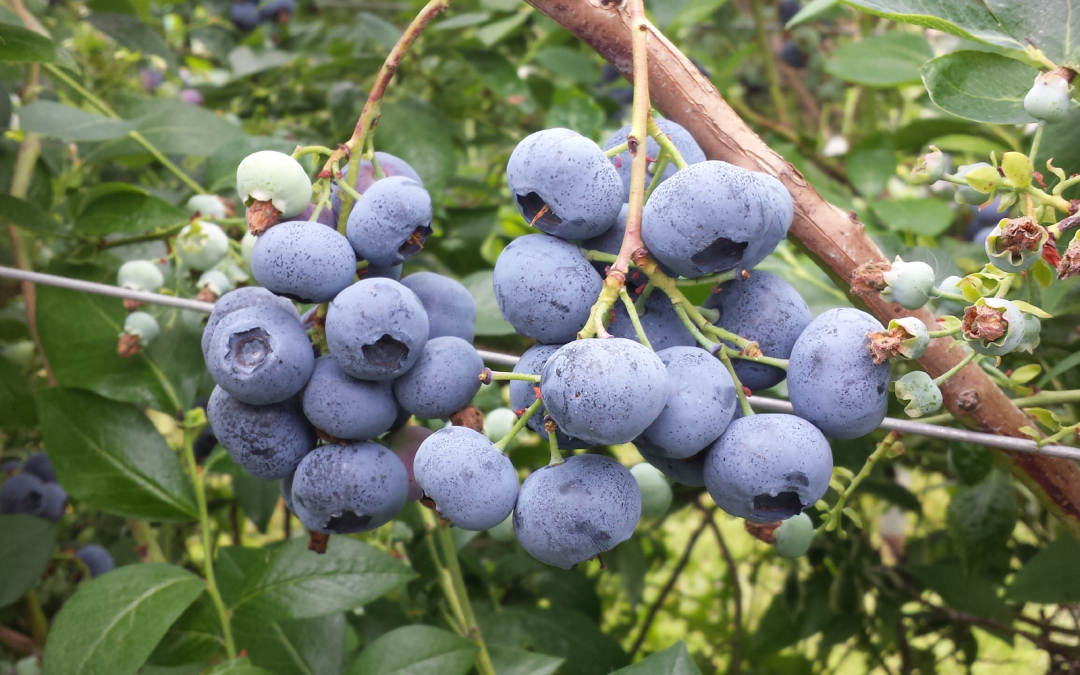 Blueberries: the superfood grown right here on our farm

Blueberries – a superfood – are super... 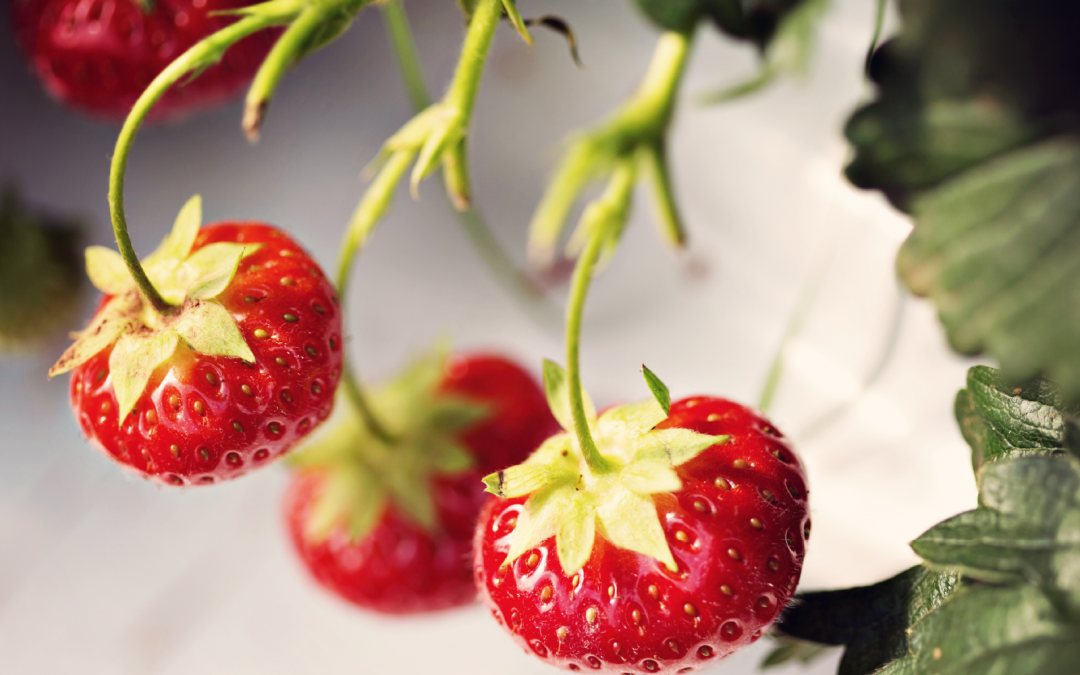 The berries are coming

Summer is coming… and to prove it, Castleton Farm strawberries are about to land on the shop...