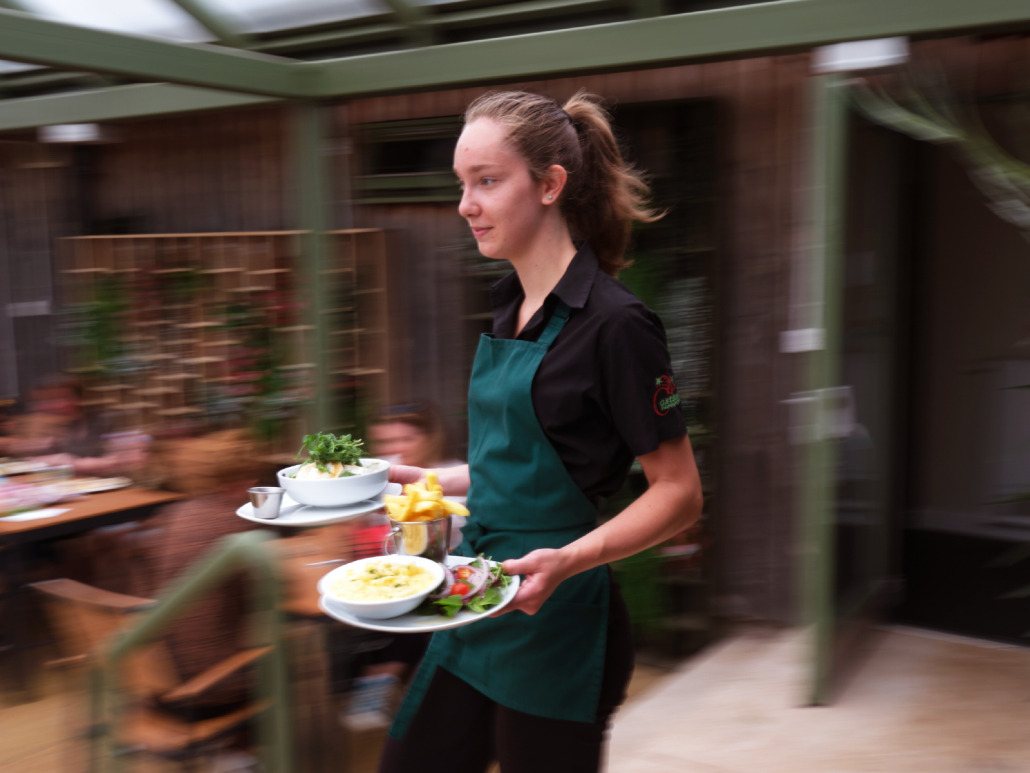 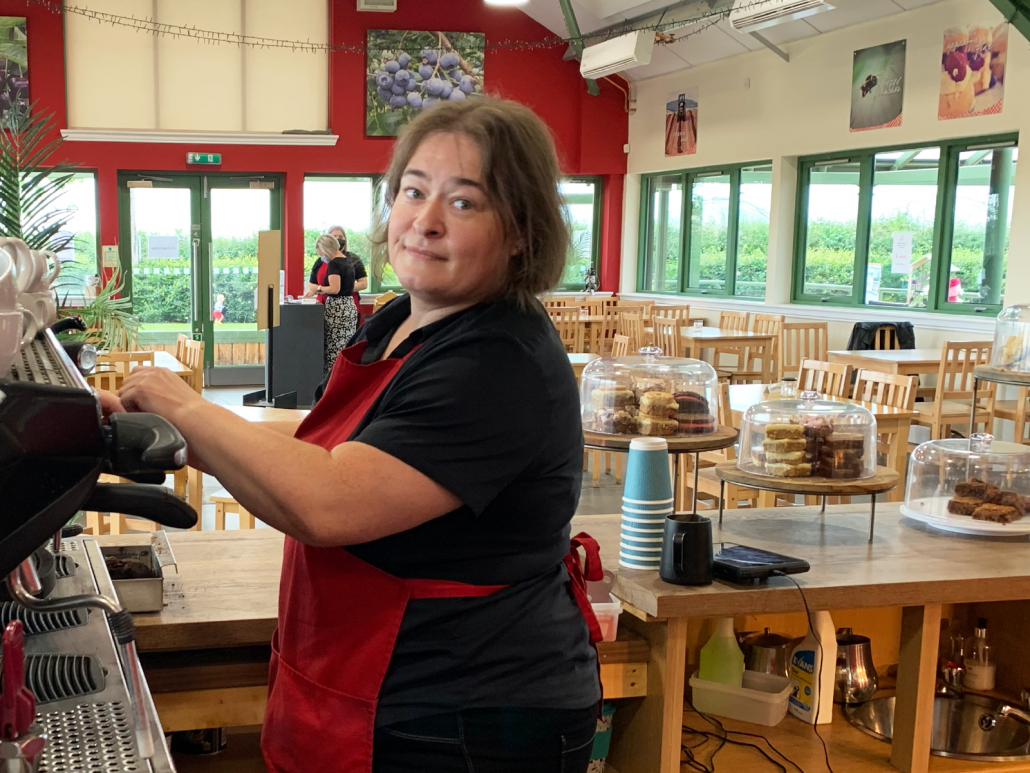 We know a job at Castleton café offers a rewarding career with a warm team atmosphere.

And so we grabbed Angela Copland, our front of house supervisor, during a tea break to find out what it’s like working among all those strawberry tarts.

Originally from Fordoun, Angela started at Castleton Farm as head waitress, back in 2008. However her connections with Castleton go back even further. Her mum was a supervisor at the farm, and Angela has vivid memories of picking daffodils and strawberries as a child.

“I remember the van rolling into Fordoun to pick us up, aged nine or 10, to ferry us up to the farm,” she said.

After leaving school, Angela studied photography and media at college and ended up working in Aberdeen, selling cameras.

But she wanted to work closer to home. And it was when working in a Stonehaven bakery that she realised she is very much a people person.

And true to form, Angela is happiest out front in Castleton café although she does sometimes help out in the kitchen.

“The best thing about working at Castleton Farm is definitely the people,” she said.

“I love meeting people and interacting with them. You see customers that have been visiting since the very beginning.

“There are a lot of mums who pop in for a cuppa. Children you first met as babies are now nearly teenagers.

“And you get to see people going through all the different stages in life.

“It’s one of the more relaxed places in Aberdeenshire to come and have a yap. We like to welcome everyone and provide an ear if they need one.”

Angela’s one piece of advice to anyone starting a job at Castleton would be to smile and enjoy it.

“It’s all about the customers and getting used to the flow of the day in the café,” she said, “and knowing the menu inside out is key.”

She also says that it helps to know a bit about the café. Having been a customer first is always a bonus.

“We like everyone to enjoy every part of their visit. But if a customer has a problem, we do our very best to fix whatever it is.

“Sometimes it’s a small thing that is really important to them, or something’s happened that is the final straw to their day.

“I always try to keep a smile on my face, listen to what they are saying to you and above all, be honest.”

The other point Angela was keen to make is the potential to work your way up the jobs in Castleton café.

“Our baker Leanne started as a waitress but now she works in the kitchen, whipping up the loveliest scones ever.”

Already suspecting we know the answer, we asked Angela for her favourite treat from Castleton’s groaning cake cabinet.

“Oh, it’s always a scone!” she said. “A raspberry scone, with butter and raspberry jam. You really can’t beat it.”

Come and see us – and Angela – at Castleton Farm, which is open seven days a week.

You can sample our delicious baking, and even take away a pack of our scones (as recommended by Angela!) to bake and enjoy at home. 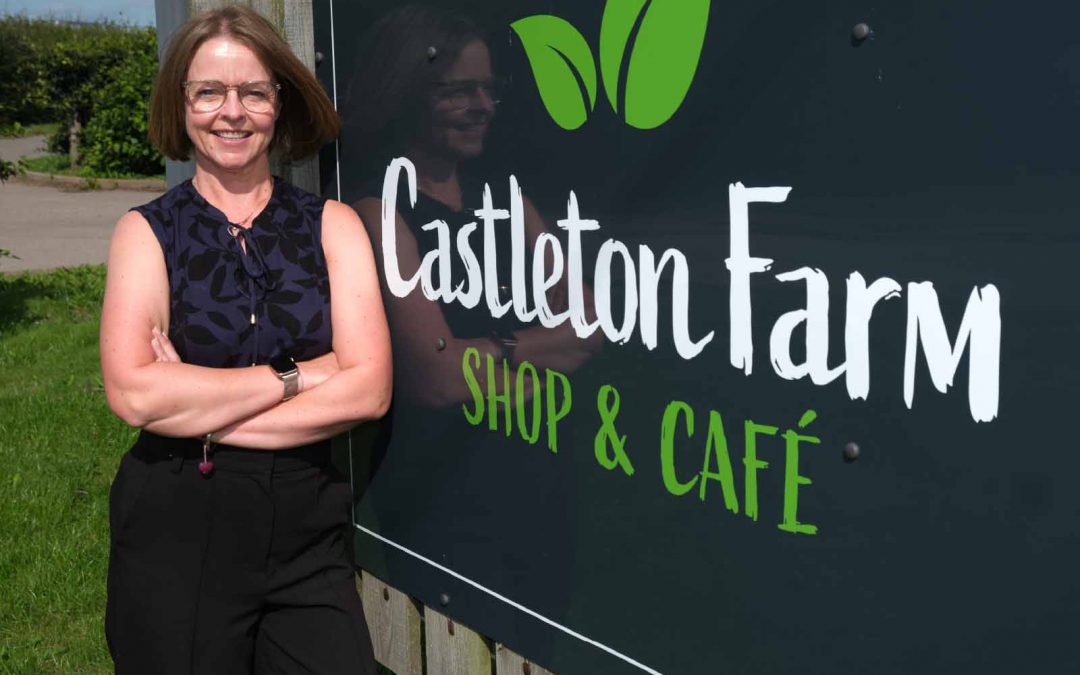 If you walked into a careers evening, you’d want to talk to the person offering to make great... 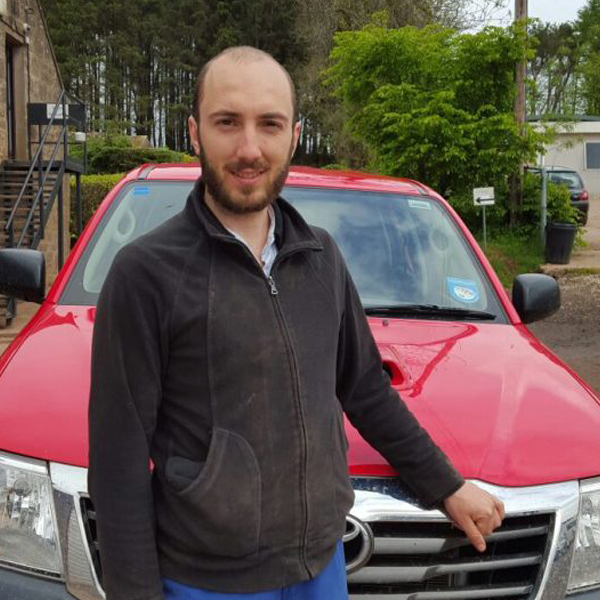 I started working at Castleton Farm in March 2006 through the Hops Agricultural Workers Scheme.... 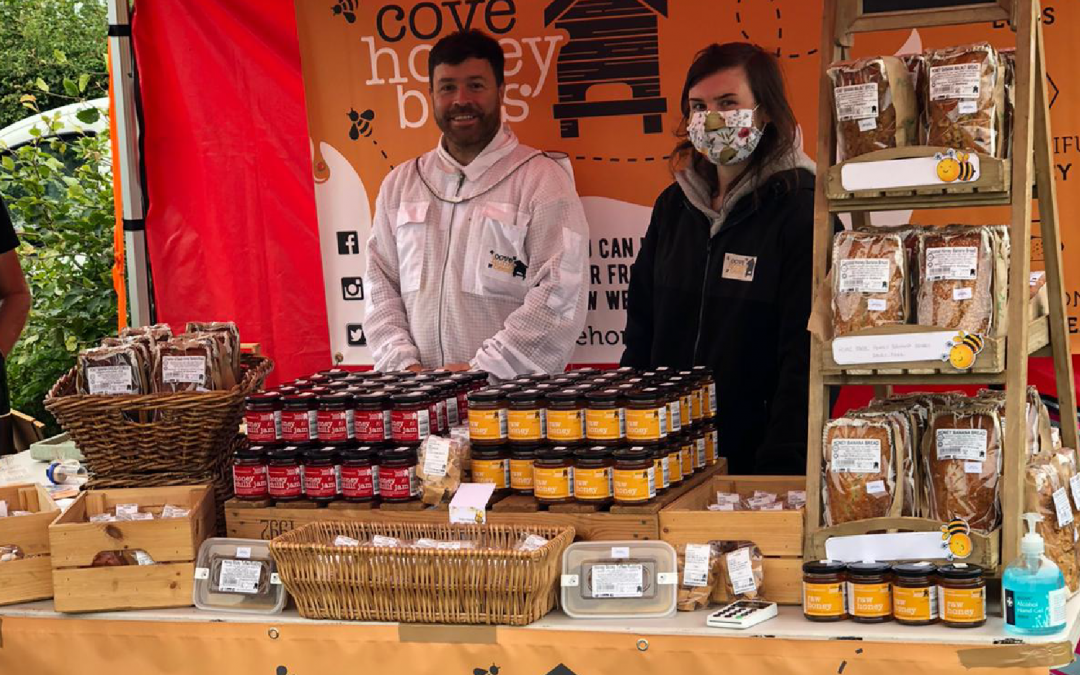