The Duke of Rothesay visited Castleton Farm today (Monday 13 September) to see for himself the Scottish soft fruit harvest at its height.

The visit by The Duke, as The Prince of Wales is known when in Scotland, follows a meeting at Birkhall estate almost a year ago with Castleton Farm owners Ross and Anna Mitchell.

During the meeting in October, Ross and Anna spoke to The Duke, along with other local farmers and food producers, about how they had adapted the business during the Covid pandemic.

The Duke’s interest in rural communities and the health of the agricultural sector was much in evidence today as he toured the business which lies in the heart of the Howe of the Mearns in Aberdeenshire.

With over 1,200 acres of arable land, over 400 acres of this are planted with soft fruit. The business harvests fruit for nine months of the year and is the most northerly commercial blueberry farm in the world.

The Duke was shown the blueberry polytunnels, with picking was in full swing.  This is the peak of the Scottish blueberry season which goes on until the end of November.  He also visited the cherry orchard where he witnessed the only fresh cherries currently being harvested anywhere in the world.

He was then guided through the custom-built packhouse where all the berries are chilled, packed and labelled before being distributed to retailers throughout the UK.

Owner and farmer Ross Mitchell said: “At Castleton Farm, we produce the best traditional Scottish berries, which are grown, picked and processed on our family farm.

“We grow premium quality strawberries, raspberries, blackberries, blueberries and cherries. But we’re about more than just fruit. Always looking to the future, we diversify and adapt as the food industry evolves.

“We aim to farm profitably, but in an ethical and environmentally sustainable way, which we know is a concept to which The Duke is very committed.

“We are an agricultural business that takes its products right through to market, truly from field to fork.”

From the farm, The Duke moved on to the newly extended farm shop and café where he met some long-serving members of the Castleton team and sampled some of the traditional Scottish produce on offer.

Anna Mitchell said: “It was great to be able to share and celebrate the taste and quality of Scotland with The Duke, and show off our range of fruit, preserves, ready-made meals and home bakes.

“The team was also really excited by our royal visitor. Castleton Farm is a family business because the Castleton team is our family.

“And on a family farm where everything is done on site, we appreciate how working together, and looking after each other, helps us achieve more.

“This was really highlighted during the pandemic. And with The Duke’s interest in how the business had survived and adapted, it was good to be able to show him Castleton Farm at its best.”

← Making great things happen is all in a day’s work for Pam Blueberries: the superfood grown right here on our farm → 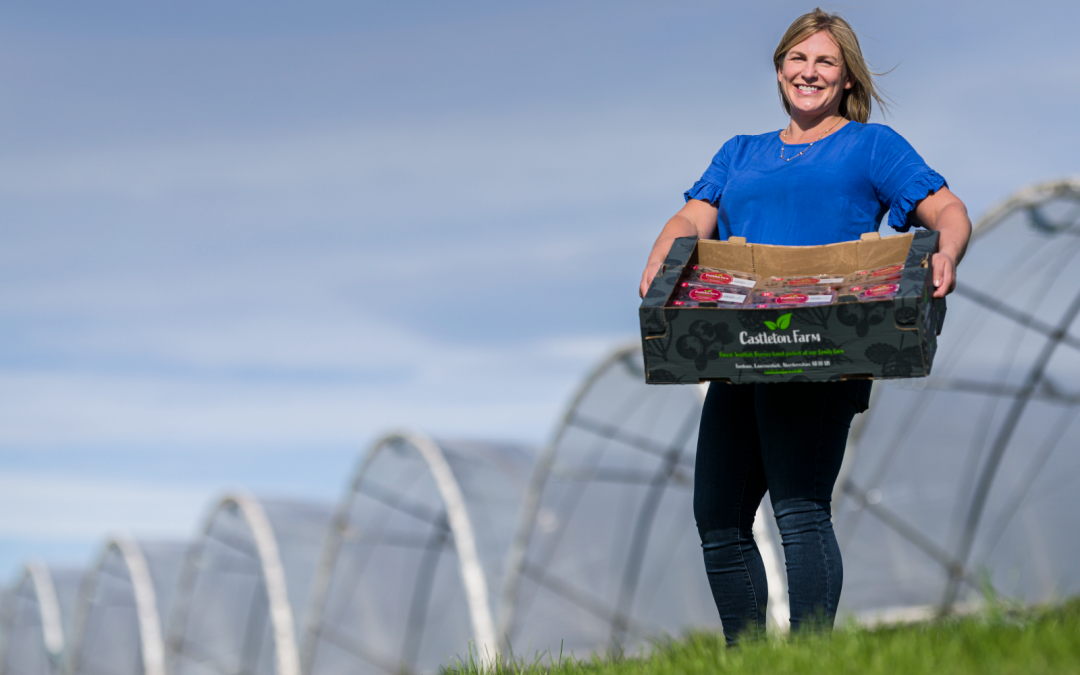 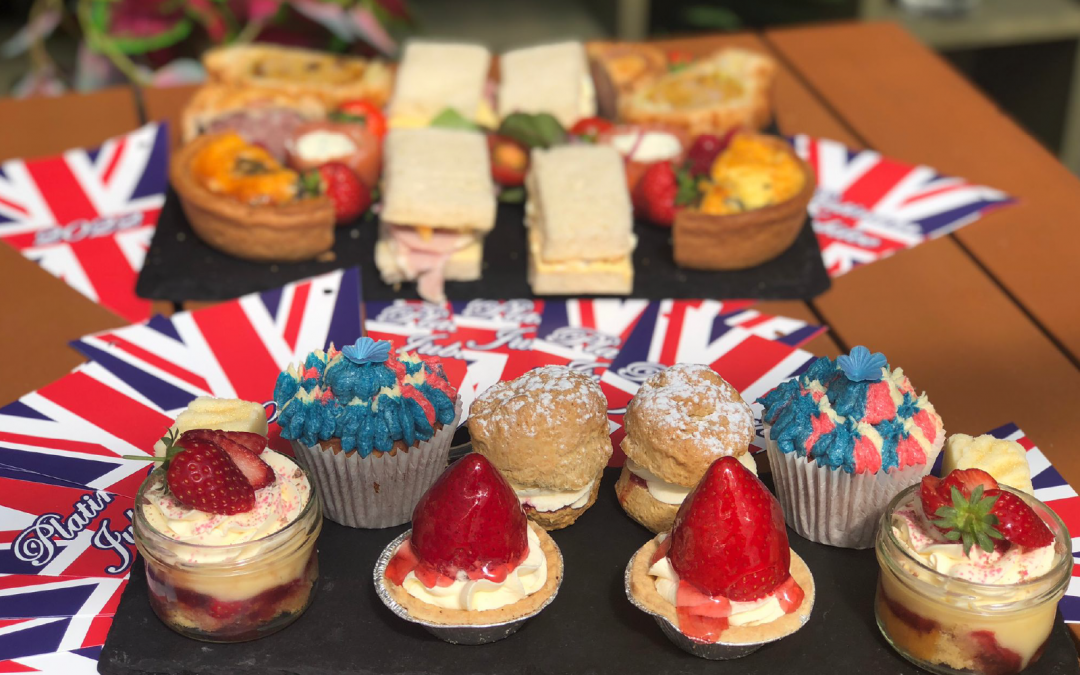 The union jack bunting is ready to be hung and the red, white and blue attire has been pressed, it...

About the cafe, Castleton farm, News 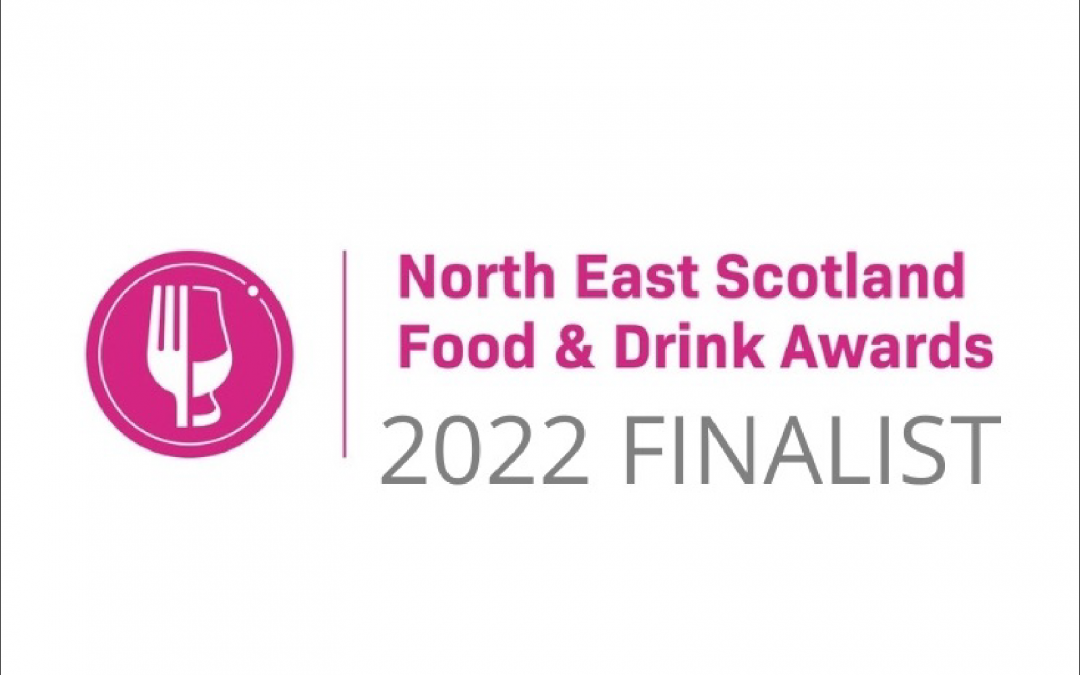 We’re celebrating today (Tues 17 May) with the announcement that we’ve been shortlisted in the...