Supplier of the Month: Reids Gold

We’re all about putting the spotlight on local food and drinks producers here at Castleton Farm and this month it’s the turn of Stonehaven brewery Reids Gold.

This local micro-brewery is constantly creating new craft beer flavours to hook consumers. Here’s a taste of what to expect from this inventive beer brand.

The Reids Gold story all started on Christmas morning in 2013 when a home brewing kit was wrapped up under the tree for soon-to-be founder Barry Reid.

It wasn’t long until Barry started experimenting with different ingredients and combinations to extend the brewing possibilities with his kits. Following rave review from friends, Barry moved his brewing station from his kitchen to his garden shed where he built a bigger 50litre brewing kit to develop more recipes and perfect the process.

When Barry was made redundant from his role within the oil & gas industry in 2017, he decided that it was time to make a start to building his craft beer brand.

Fast forward a year and the brewery expanded to house a 300litre brewhouse equipped with controlled fermenters, bottling, kegging and labelling stations. How’s that for growth?

Now years on, with a back catalogue of flavours, loyal customers and awards under its belt, Reids Gold is far from slowing down.

Whether you’re after a punchy IPA, deep and dark stout or tangy fruit beer, Reids Gold has a range of bold and inventive flavours to pick from.

The brewery is no stranger to beer collaborations with local businesses and events either. From its Stonehaven Fireballs celebrating the town’s fiery Hogmanay celebration to the camp fire with the toasted marshmallow inspired Ghost Bocksters made in collaboration with BrewDog – its collaborations are never short of creativity.

Where to buy Reid’s Gold

You can shop the Reids Gold range in our farm shop with plenty of choice between flavours and beer types.

On Friday 19 August, we’re hosting our Beer Night which will feature beers from Reids Gold and other local breweries. Great beer meets great food at this event with our special menu. Interested? Get in touch to book your table.

A £10 non-refundable deposit per person will be taken on booking.  Pick your booking time and the number of adults you wish to be at your table. The event is open to over-18s only.

← Supplier of the Month: The Gin Bothy 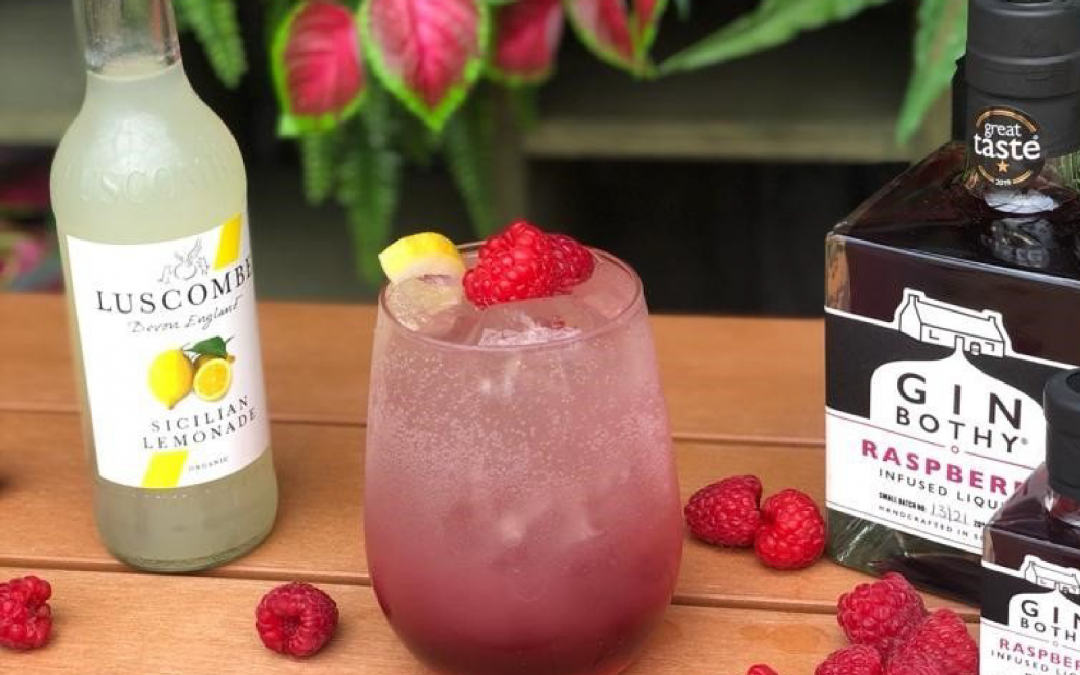 Supplier of the Month: The Gin Bothy

Our farm shop offers a piece of foodie heaven, lined with plenty of sweet and savoury delights to... 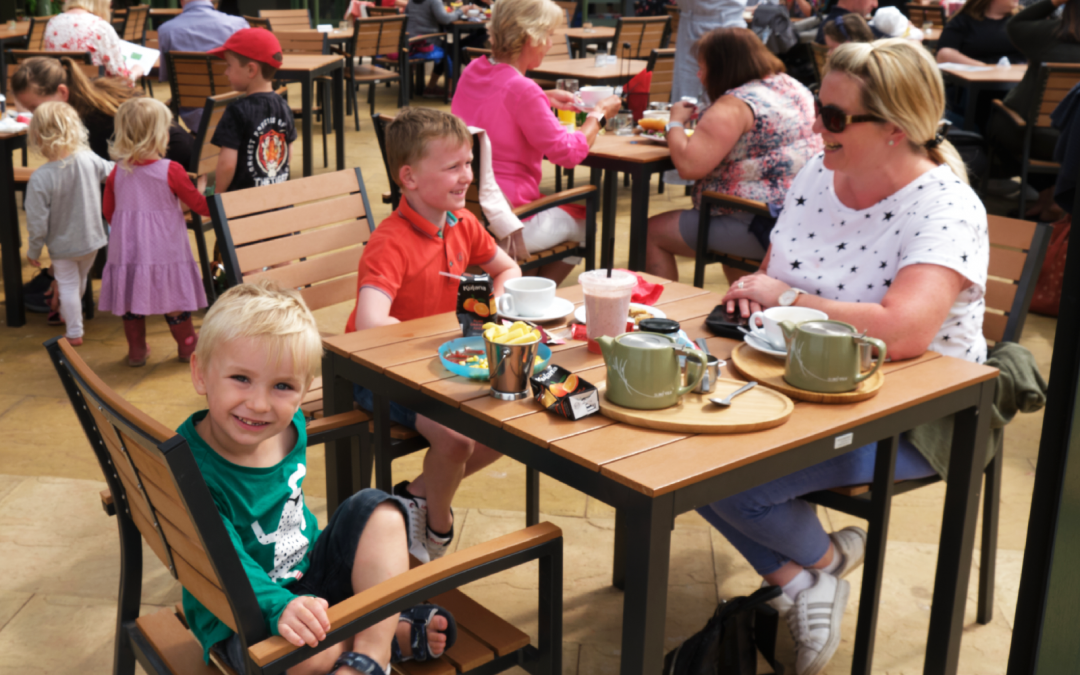 The summer holidays are here and Castleton Farm is the perfect stop to keep children busy (and... 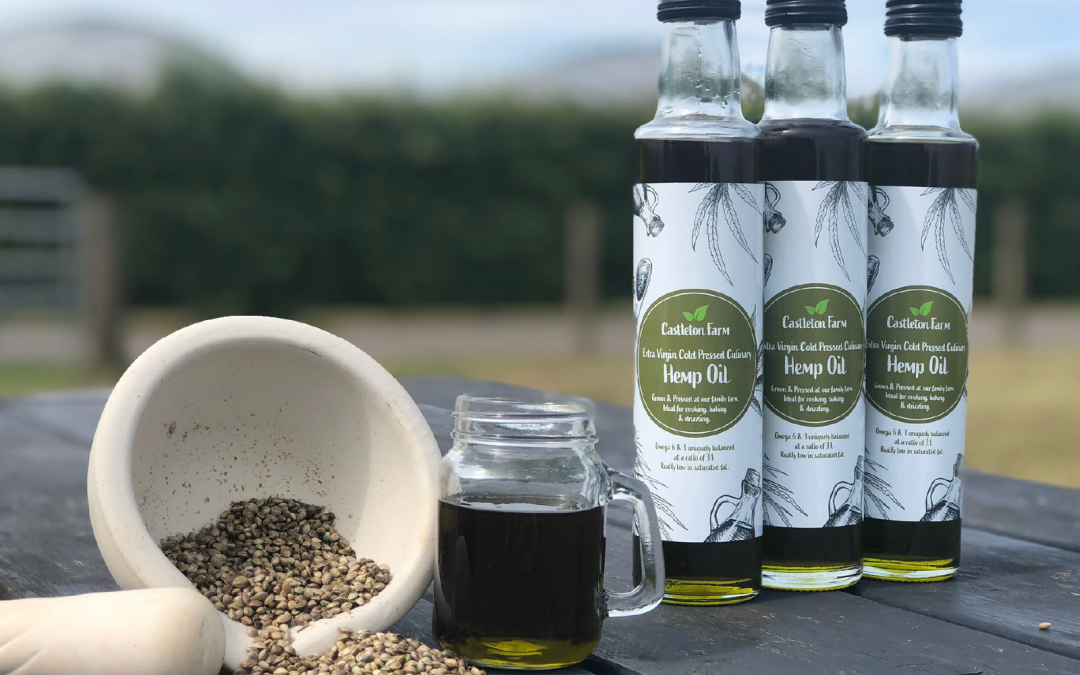 We have added a new product to our range with our own home-grown hemp seed oil. And we are...